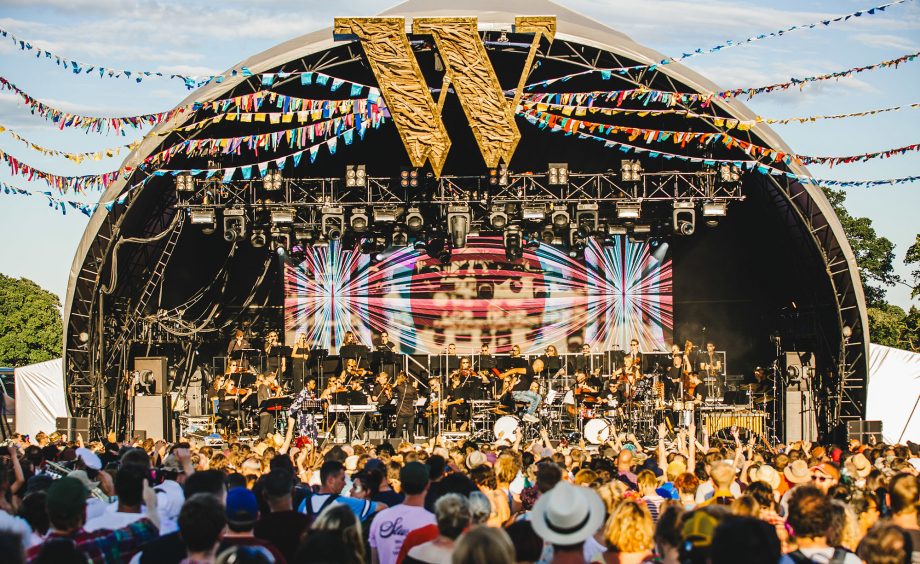 THE ULTIMATE GUIDE TO THE UK’S SUMMER FESTIVALS

AKA LOVE TIPIS TOP TIPS FOR GLAMPING THIS SUMMER….

I don’t know about you, but I am starting to think about the long heady months of summer, and fingers crossed it will be like last year, which means it’s ok to stay in the UK!

With Brexit looming, this summer is really going to affect some people’s holiday options. No one really knows what or how, but if you want to stay safe, why not hit one of the UK’s fabulous festivals? (Just don’t try for Glastonbury as it is already sold out!)

With more choices than ever, why not check out our pick of the crop, and come and see our tipis in action….

Whether you want to get lost in city fest, or get back to nature at the Green Man, there are glamping, camping and day passes available, so keep it real and keep it local, and join us in this summer’s sun dance!

The summer of dance kicks off in style with Andy C, Armand van Helden, Basement Jaxx, The Black Madonna and Honey Dijon in Essex! This is one time when TOWIE is the place to be!

Bristol knows a thing or two about partying, so expect an eclectic mix  of live acts and DJs. This year sees Lily Allen, IAMDDB, Chase & Status and Ray BLK putting their hands up in the air over the weekend.

Tickets: from £65 for weekend passes

London’s impressive ten-day music extravaganza certainly rustles up some talent. It replaces the much loved Lovebox in Viccie Park but it has settled in nicely! Day tickets are available and choose wisely as The Chemical Brothers, Christine and the Queens, The Strokes and Bon Iver are appearing over the two bumper weekends.

A brand-new festival taking place in the music mecca of Croydon; Combining live music with food, this family friendly event has Nas, Wizkid and Damian Marley on the bill.

Tickets: from £50 for day tickets

Who would have realised that the sleepy woodland of North Wales is home to one of the most hedonistic festivals in the UK? Celebrating 10 years this summer, this underground fest is having it large with acts including Hunee, Sonja Moonear, Craig Richards, DJ Stingray and Skee Mask.

Tickets: from £165 for weekend passes

If you haven’t heard of the Isle of Wight Festival, you must have been living under a rock! The teeny island is taken over by the festival every June and some of the biggest acts in the world come to play there!

Tickets: from £175 for weekend passes

This one has been working metalheads into a tizz since 2003, so expect to get messy and moshy with Def Leppard, Slipknot, Tool, Slash, Smashing Pumpkins, Whitesnake, Enter Shikari and Slayer on the bill for this year.

Tickets: from £220 for five-day camping passes

Dig out your cowboy boots and say yeeehaa to the Black Deer extravaganza which celebrates all things Americana and country music. Band of Horses headline in 2019.

Tickets: From £105 for weekend passes

If you’re more of a smooth operator and funk, disco, house are your bag, get grooving to the new kid on the block in Hertfordshire. Kool and the Gang, Andy C, Todd Terje, Mall Grab, Horse Meat Disco, Romare and DJ Seinfeld are some of the highlights from this year’s do.

Tickets: From £135 for weekend camping passes

The grown ups of Sussex can be found frolicking in the smooth jazz moves of Glynde’s Love Supreme Festival. Expect expensive Prosecco and Hunter wellies, but at least everyone will be friendly! And you will get to see Ms Lauryn Hill, Gladys Knight and Jamie Cullum at some point over the weekend.

Tickets: from £169.40 for weekend camping passes

Starting out in a field, this eclectic festival is supporting everything from rock to rap with gigs across four north London warehouses into its new festival site for 2019. Skepta, Jorja Smith, Diplo and Jungle are all confirmed.

Popular with all ages, this stalwart of the summer ticks all rock n pop extravaganza is back with George Ezra, Snow Patrol, Lana Del Rey and Underworld set to tickle your musical tastebuds, and Russell Kane, Michelle Wolf and Jason Manford headling the comedy tent.

Tickets: from £180 for weekend passes

At 13 years old, it shows that Indie music is still going strong, and the moody festival welcomes Foals, Elbow and Two Door Cinema Club to the stage in 2019. Don’t forget your sunshine.

A rock and pop focused event in the heart of the Lake District, with a strong arts and comedy offering. The Courteeners, Doves, Manic Street Preachers, Orbital and Nile Rodgers and Chic all performing this summer.

A rock and pop festival with a boutique feel, taking place in Hertfordshire. Rag’N’Bone Man headlines along with Wolf Alice and disco pioneers Nile Rodgers & Chic.

Tickets: Weekend tickets are priced from £149

A rock and indie focused festival showcasing both established and upcoming talent. This year, Foals, Wolf Alice, Two Door Cinema Club and Slaves will all take to the stage.

Tickets: Starting at £105 (plus booking fee) for weekend passes

Hot tubs, horse riding and hip hop karaoke all take place at the uber cool Wilderness Fest. But expect some great music too, from artists including Roybn, Bombay Bicycle Club and Groove Armarda.

REWIND, Various locations across the UK

Tickets: Adult weekend camping tickets are priced at £140 for all events

You don’t have to dig out your wetsuit every time you visit Cornwall. Boardmasters is on dry ground and you can get jiggy with Florence + The Machine, Foals, Plan B and Slaves in deepest darkest Cornwall this summer. Water based fun optional.

Dressing up is actively encouraged at Boomtown, which is has something for all tastebuds. Lauryn Hill, Prophets of Rage and The Streets headline this summer.

Tickets: from £229 for weekend passes

WE OUT HERE, Abbots Ripton, Cambridgeshire

Gilles Peterson has launched his first ever UK festival for 2019, with We Out Here putting on an eclectic programme covering everything from jazz to techno this summer. Saxophonist Gary Bartz, who has played with the likes of Miles Davis, Charles Mingus and Art Blakey, tops the bill.

Tickets: Prices start from £198 for an adult ticket

Dance music tastic, with the biggest names from the world of EDM and the broader dance music universe.

Two festivals that run concurrently on the same weekend, sharing the same lineup. One of the best known events on the UK calendar, it has grown from its rock roots to include more pop and rap acts in recent years.

Tickets: from £205 for a weekend camping ticket

Head to SW England for a proper knees up! Boasting the biggest line up on the south coast, this year sees The Specials, James Bay, Clean Bandit, The Vaccines, Rudimental, Two Door Cinema Club and Bloc Party all perform.

What else will you be doing on August Bank holiday? If you’re not at the biggest dance nusic festival which is showcasing Chase and Status, Craig David, Mabel, Basement Jaxx, Andy C, Armand Van Halen, Martin Garrix, Plan B, Sigma, Tinie Tempah and Wiley, you’ll be missing out!

Tickets: Weekend tickets are priced from £99