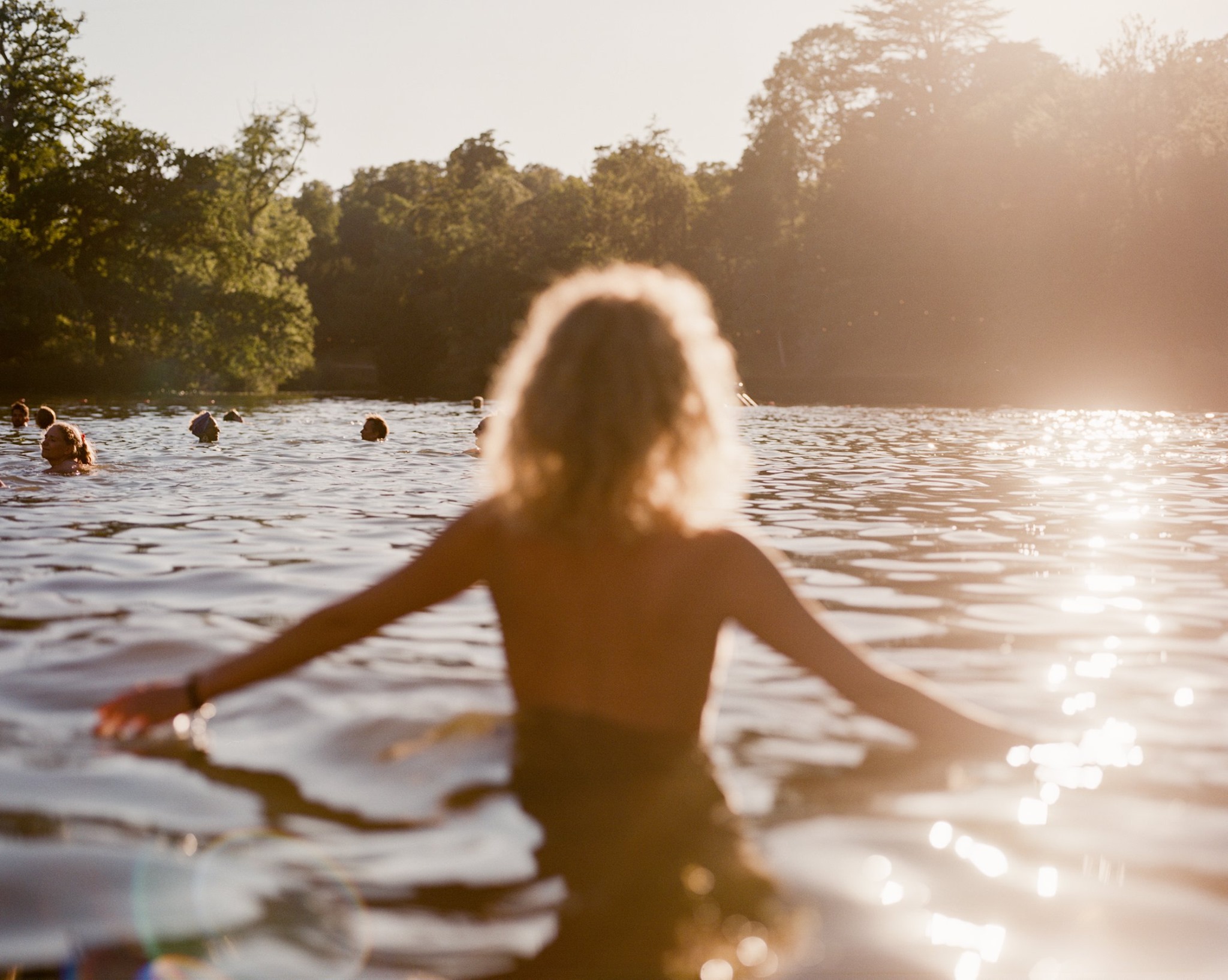 WILDERNESS IS ONE OF THOSE FESTIVALS EVERYONE SHOULD VISIT ONCE

Or hopefully more than once if you are us! This season we supplied our tipis for the VIP area and had a jolly good time! 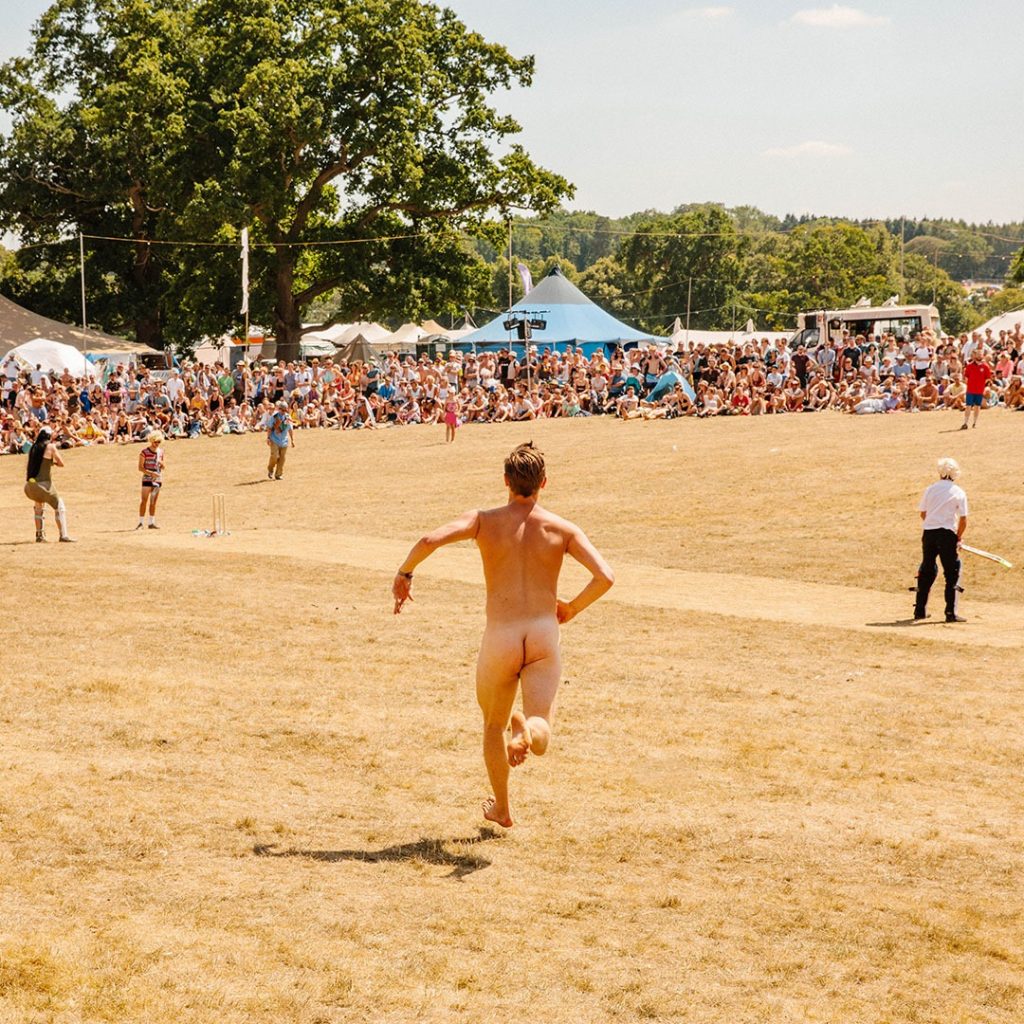 Nestled in the oh so lovely countryside of rural Oxfordshire, the journey to Cornbury Park was a pre-festie treat, meandering through the twisty lanes and pretty thatched cottage-d villages of the Cotswolds was the prequel to even more beautiful surroundings.

And the festival site did not disappoint. The stunning expanse of greenery and woodland which was a private manor, had been transformed into a very civilised wonderland for kids and adults. Resembling a picture-postcard, these grounds were the icing on the cake, and the start of an annual summer stay-cation for many who planned to keep their party pants on from Thursday to Monday.

Whether you are happy to embrace nature and can handle a tent, or you have a few move diva requirements, Wilderness Festival can oblige. With accommodation options ranging from regular camping, to already-erected bell tents to shepherds huts, to a tipi hotel and live in camper vehicles (or you could bring your own), there are lots of sleeping options, which were impeccably maintained throughout the four days of hedonism! Side note- its de-riguer to decorate your camping spot with as many fairy lights, bunting and baubles as you can. Not that you want to out shine your neighbours, but….

The festival has also gained a reputation for being a foodies paradise, with some the country’s best chefs such as Toms Aitken and Brown and Neil Borthwick, and renowned restaurants like Petersham Nurseries and Smokestack offering unique sit-down restaurant experiences in bookable banquets. Make friends and dine en masse at the Long Table Banquets or get friendly with the chief at The Chef’s Table; With some of your fave recognisable high street brands doing pop up trailers, you will not go hungry! No soggy cheese toasties or tasteless tacos here!

To wash down your food, there are plenty of drinking dens including two champagne only bars!!! Natch! The sloaney Veuve Clicquot champagne garden is full of beautiful people dancing on tables (and seemed to have an after-after party every night!) and the Nyetimber Hideaway, for the more refined boozers… which probably had some after hours shenanigans too, but it was so well hidden, I couldn’t find it! Gin aficionados congregated in the Slip Smith “Gin Palace”, and beer drinkers clinked bottles at the San Miguel Vista at the Atrium. In fact, there was so much choice for booze, you almost needed to take out a mortgage. 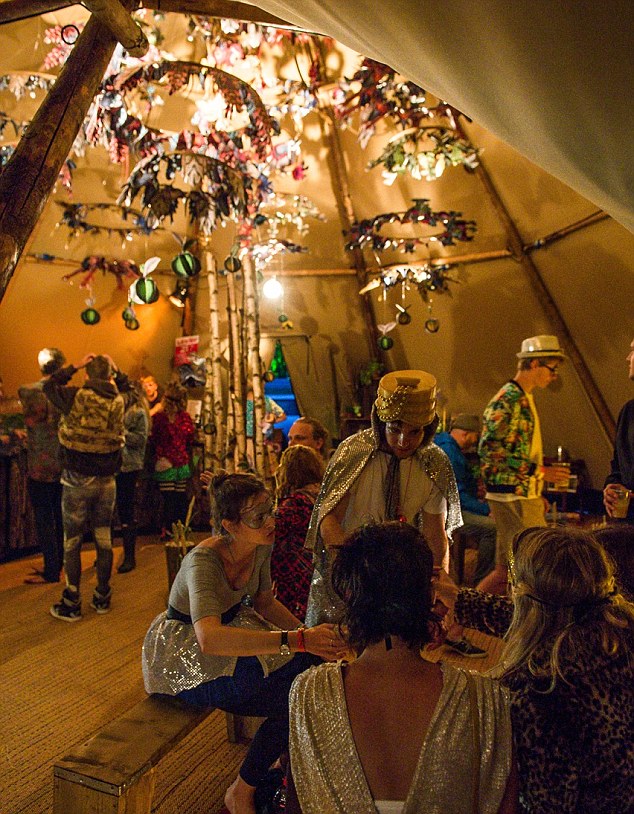 For those who like their festivals with a little more interaction than just watching a band on stage, Wilderness has definitely got your corner. With countless random, pop up events, popping up in the most unexpected of places. (Note- they might have been planned, but there is a distinct lack of signage, so they were unexpected to me)….from sock wrestling, to disco dodge ball to the world record attempt to the biggest spoon, to a game of quidditch, there was someone sparkly inspiring others to step out of their comfort zone every day!

Talking of sparkles…. Everyone dresses up. Whether they follow the semi-official fancy-dress theme, or just some pretty inventive outfits. Expect to feel overdressed if you don’t at least have a wig and a novelty pair of sunglasses/hotpants/wings. Men in dresses was a common theme, as was Telly Tubbies, nuns, super heros and heaps of hen dos!

But if you feel like stripping off, that’s fine too! And the lake is the ideal place for a skinny dip… (no blow ups though which was a big disappointment) and you can don a cozzie too. Or join a bookable paddleboard or rowing boat sesh.. and if you’re feeling really flash you enjoy being serenaded in a hot tub with 5 of your closest friends. Or be brave and bunk up with some strangers, who will no doubt become your new friends! But you will make friends everywhere. especially if you brave the saucy House of Sublime and its adult content.

Whether you’re a closet axe thrower, life drawing model or yoga bunny, you can can be sure to find a hidden talent at Wilderness. Oh, and they play music too! Although it’s not a priority to most of the party-goers, who organically mooch between the stages. With headliners this year being pop sensation Robyn, Bombay Bicycle Club and Groove Armada, they pulled in the crowds, but the smaller stages had just as much buzz from the smaller acts. The Jumpyard stage, designed by the creators of Glastonbury’s Shangri-La offered eclectic dance, whereas, The High Ground was a disco lovers paradise complete with drag queens parading on stage. Late night revellers however are patiently herded into The Valley, which is a secluded woodland setting where you can ‘look at the lasers’ until dawn, with techno to keep you warm!

It a hotbed for inspiration with talks on how to talk to your children about sex, to Rose McGowan in conversation with June Sarpong, and Dermott O Leary (not together), you could indulge yourself in a bit of highbrow culture, before laughing your socks off at Caravan Palace,  you will be sure to remember the talk of the town tipis.

Four days in inclement British weather? I couldn’t think of a better place to recommend. We’ll be the ones wearing St Trinian’s outfits next year. Or maybe playing giant Twister (in the nud)!!

Book your tickets for next year here